This week’s travel theme, “Below,” made me think of the serenity I felt while looking down on Harpers Ferry, where the Potomac and the Shenandoah rivers meet. It was a fine autumn day, and we decided to explore Maryland Heights, the highest of the mountains overlooking the town. Here’s what we saw: 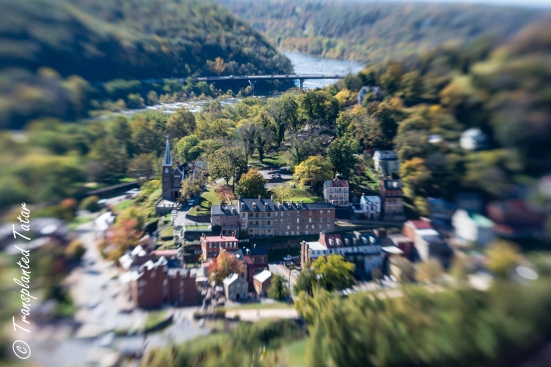 Your journey can begin from the Harpers Ferry National Historical Park (NHP) Visitor Center in the Lower Town, a picturesque assembly of colonial and Civil War sites. A U.S. Armory and Arsenal stood here since 1796, and, in the 1800s, the power of the two rivers, Chesapeake and Ohio (C&O) Canal, and the  Baltimore and Ohio (B&O) Railroad turned this into a busy transportation and manufacturing hub.

It was the armory that attracted the abolitionist John Brown to Harpers Ferry. Brown’s unsuccessful anti-slavery uprising in October 1859 and his subsequent show trial were the sparks that helped ignite the Civil War a year and a half later (a curious travel connection: Lieutenant Colonel Robert E. Lee suppressed Brown’s rebellion. If you head to Old Town Alexandria’s Stabler-Leadbeater Apothecary Museum, you can see the exact spot where Lee stood when he was called to Harpers Ferry).

But let’s leave the town for another visit. This time, we head directly to the trail head. There are two parking lots waiting for you on Sandyhook Road, tucked between the river and the mountain. With only 8 spaces each, they fill up quickly, so come early.

The trail starts uphill, using remnants of the old military roads. During the Civil War, the town changed hands a total of eight times. The Union Army transformed Maryland Heights into a military citadel. As you make your way up, picture this: “…the batteries were situated from 250 to 1,065 feet above the river and the roads leading to them very rocky, steep and crooked and barely wide enough for a wagon. Over these roads the guns, ammunition and supplies of all kind were hauled” (Major Frank Rolfe, 1st Massachusetts Heavy Artillery). Another haunting memory: “We began our labor at the bottom of the ravine and worked up a steep hill. Sometimes there would be as many as twenty or thirty fine trees falling at once: they reminded me of men falling in battle, that same dead, helpless fall” (Lieutenant Charles Morse, 2nd Massachusetts Infantry). There are three trails to pursue: You begin on the Combined Trail, marked by green blazes (bands of paint on tree bark), a relatively tame part of the stretch.

Then you have a choice to make: the red-blazed Overlook Cliff Trail (with the Combined Trail, a 2.8-mile round trip from the base of the mountain) or the blue-blazed Stone Fort Trail (an additional loop of 2.2 precipitous miles). The latter climbs to the top of Maryland Heights, crowned once by a Union fort, some of its features still standing today. In 1862, President Lincoln attempted to get to the fort, and gave up. We followed his example, though I am told views are striking when the trees are bare. For now, the Overlook Cliff Trail it was. That was challenging enough. At the end of the trail is the sight worth the trouble: spectacular in any season, but especially, I think, in mid-fall, when the valley below ignites with gold and crimson, and autumn leaves whisper over your head. Wise people brought picnics, a good way to savor the view (there are no amenities–restrooms or water–on Maryland Heights).

Unprepared as we were, we still couldn’t help but linger on the cliff. Visiting Harpers Ferry in 1783, Thomas Jefferson proclaimed its views “worth a voyage across the Atlantic” (he first thought that while standing on what’s today known as Jefferson Rock across the river). Sitting above the valley on a sunny autumn day, the two rivers mingling before me, I saw his point. 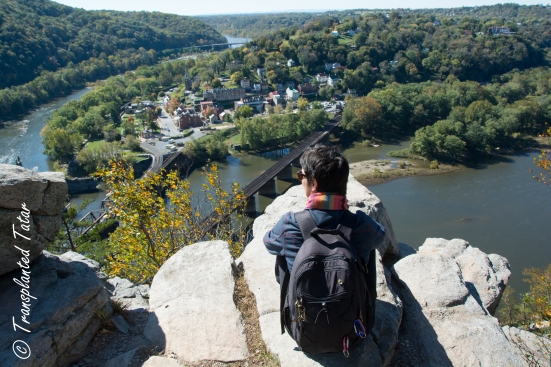 The town got its name because, in mid-1700s, a man named Robert Harper operated a ferry across the confluence. But the rivers that conjured the town and encouraged its rise soon brought its decline: Harpers Ferry never regained its former significance after the war. The Federal Armory was never rebuilt, and, as water power gave way to steam, frequent flooding made this an unappealing site for industry. In the end, war scars kept the place lively: In 1944, President Franklin D. Roosevelt created the Harpers Ferry National Monument, which later grew into the National Historical Park. Today, the park offers many attractions, but my favorite spot is here, up high on the cliff, with the town and rivers below. 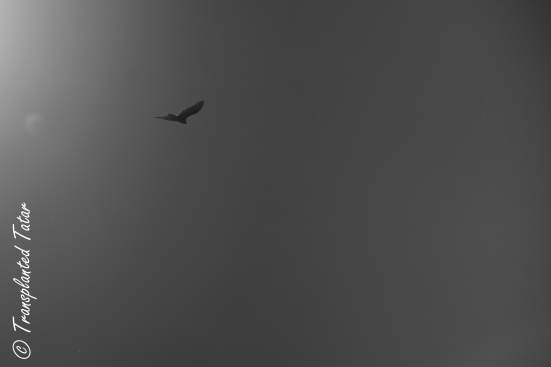 9 thoughts on “Hiking over Harpers Ferry” 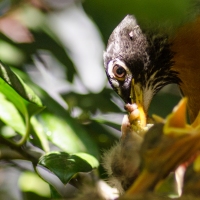 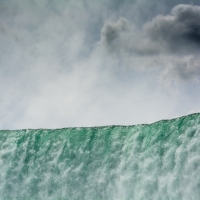 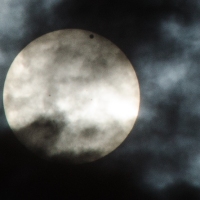 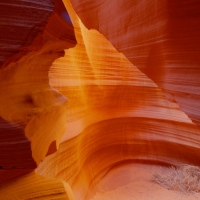 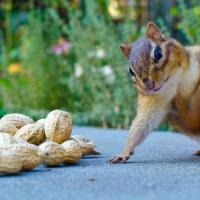 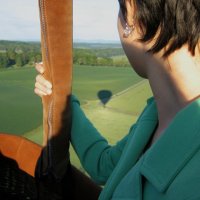 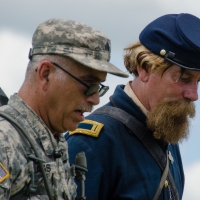 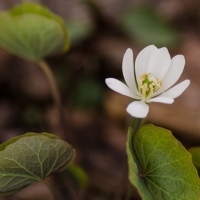 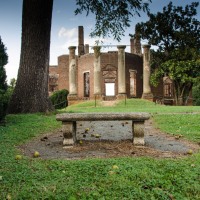 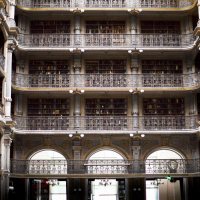 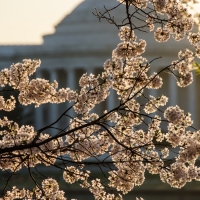 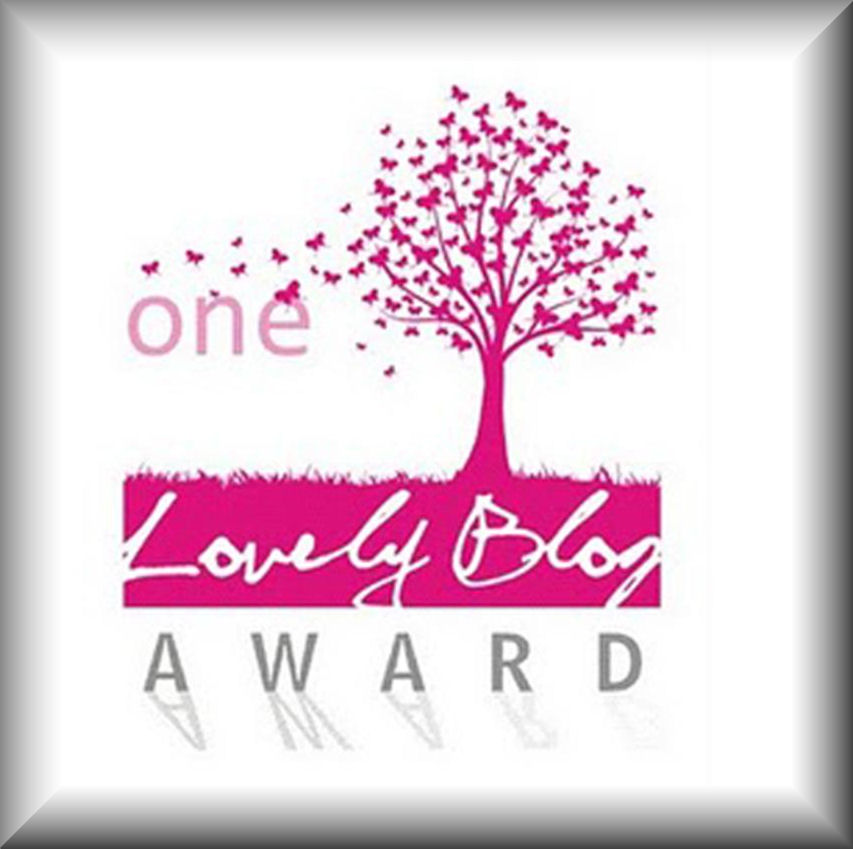 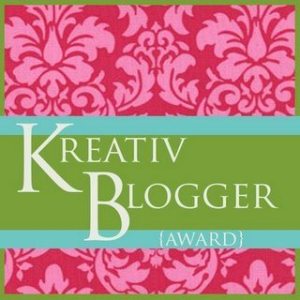 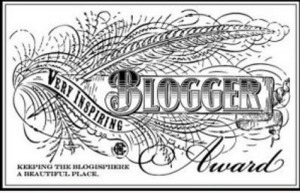